Pinkies Up For Wellness 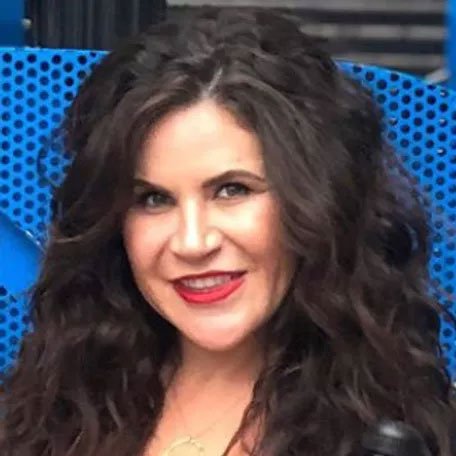 We Are Meant For More

Contributing Authors at Reenergized Living are carefully selected because of their knowledge and expertise in bridging the gap between traditional and alternative medicine. 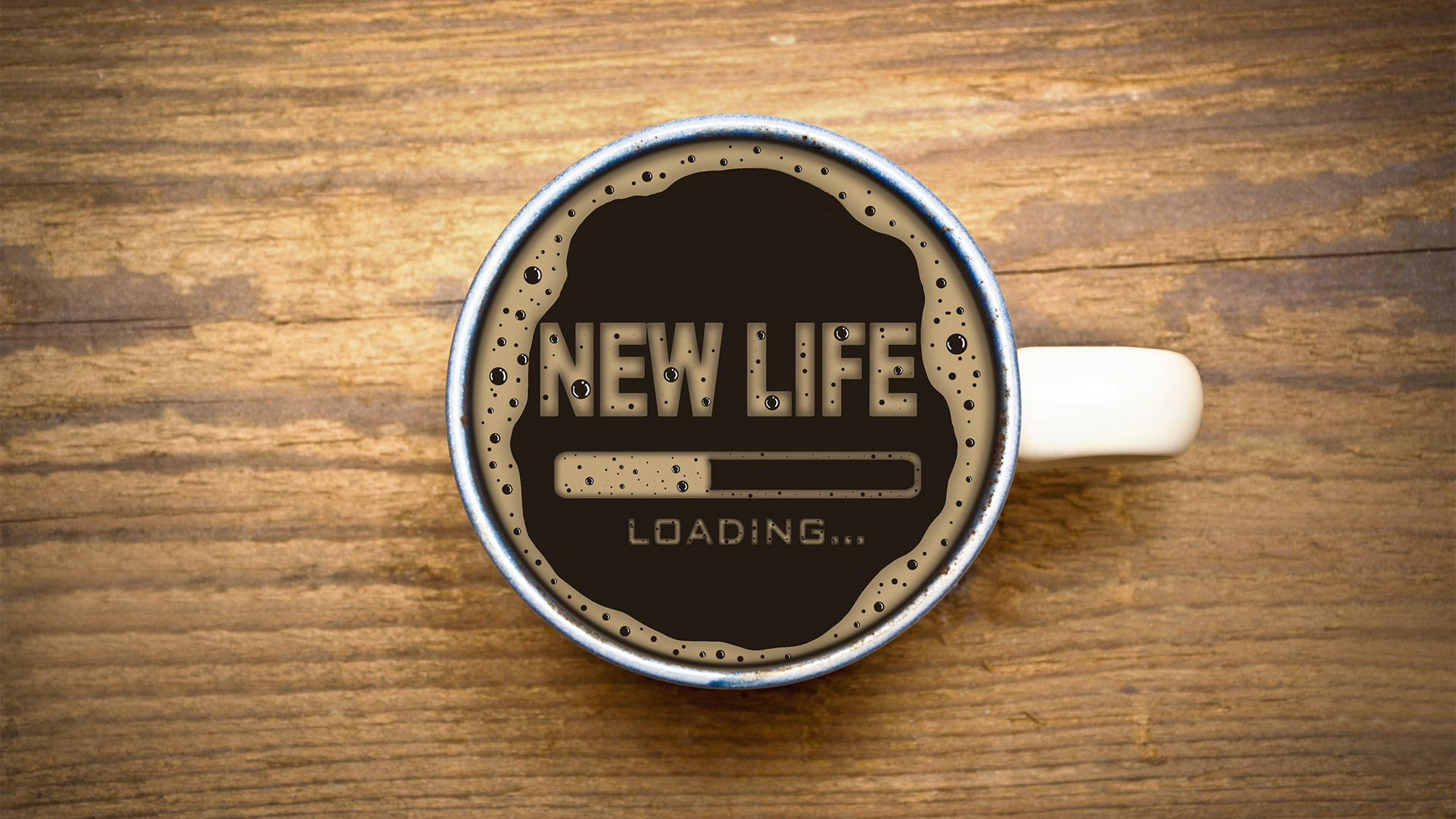 We Are Meant For More

When I was 26 years old, I decided I couldn’t achieve my full potential working for somebody else.

That’s when my journey into entrepreneurship began.

Over the course of eight years, I learned a lot about business, and I learned a lot about myself. When I started my journey, I was willing to do whatever it took to be “successful.” But as the years progressed, my idea of “success” began to change. For years, I had put myself on the back burner; my business took priority over everything. Over the course of the years, I finally had enough of compromising my physical and mental well-being. I was spent, and there wasn’t enough money in the world that could’ve changed that.

“YOU NEED TO PIVOT! YOU ARE MEANT FOR MORE!” The tiny voice inside my head echoed. I had to follow my gut, but what did that mean for my future?

That’s when I pivoted out of the fashion industry and into health and wellness. When I stopped running a million miles a minute,

I began to actually SEE the wood for the trees.

I began to exercise, meditate, and take care of my physical body through water, diet, and exercise.

The main change for me was changing my water. By simply switching the type of water I was drinking, I lost ten pounds, had more energy, was sleeping better, and had noticeably increased mental alertness and clarity. Drinking electrolyzed-reduced water has allowed me to perform at my most optimal state, bother mentally, physically, and professionally.

Make sure to take care of your body! We are 75% water. Not 75% diet or exercise. Make sure you take care of this one vehicle we have on this road of life!

Whitney has been the owner and operator of her own startup brick and mortar business since 2014.

During this time Whitney not only built a successful business but made amazing relationships where she learned what she did and didn’t want for her future in entrepreneurship.

So Whitney decided to pivot from her previous industry and follow her life’s calling; to serve, educate, and inspire her community in a health movement that can change the world.

Today Whitney is helping families and businesses around the world get access to the world's best water, Kangen Water. 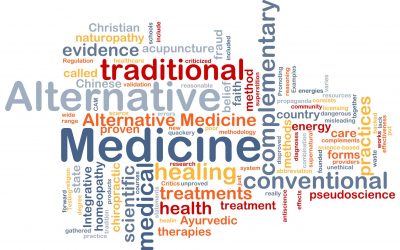 What is Complementary Care?

Complementary Care is a combination of Standard (Western) Medical treatments and Alternative (Eastern) Care. Medicine Net Defines Complementary Care as:A group of diagnostic and therapeutic disciplines that are used together with standard or conventional medicine.... 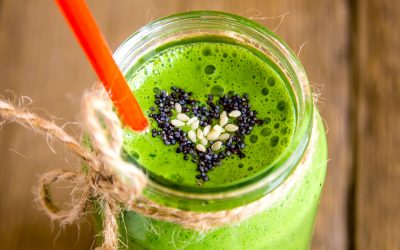 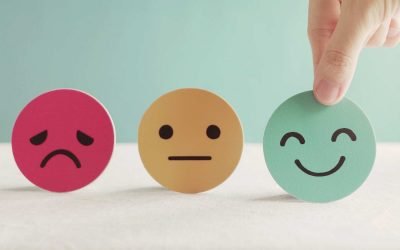 A Conversation About Mental Wellness and Physical Health in 2020

WARNING: humor heals. So if you laugh while reading a topic you normally wouldn’t have laughed at, no need to feel uncomfortable, it was my goal. Also, I just can’t help myself. I’m going to be honest with you. I have never actually taken the time to read a research... 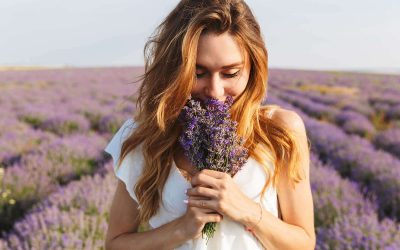 Stop and Smell the Flowers

When I am meditating and trying to tap inward, I like to use scents to enhance my awareness, and bringing the outdoors in can help soothe the mind and offer us a way to enhance our feelings. I don't know about you, but there is something very comforting when all the... 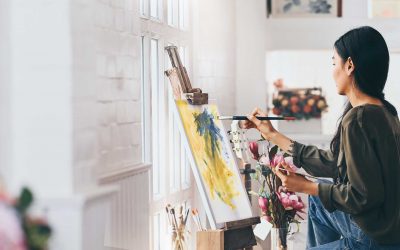 Our Mind vs. Our Soul

We are each made up of three things: our physical bodies, the mind (or the ego), and our soul. Our bodies and our minds are only limited to the Earth plane but our souls are eternal and live on forever. The soul is where we can access our soul feelings or a piece of...